S cholasticism was the method of teaching that dominated the schools of Western Europe from about 1100 until about 1600. Some scholars date it as early as the ninth century and include Alcuin and John Scotus Eriugina among the scholastics. But the distinctive scholastic texts that present authorities supporting apparently contradictory conclusions first arose in the twelfth century with such works as Peter Abelard's Sic et Non.

Characteristic scholastic textbooks from the twelfth century confronted teachers and students with conflicting authorities in law (Gratian's Decretum) and theology (Lombard's Sentences). The strong, native tradition of twelfth-century logic and disputation was decisively influenced in the thirteenth century by the introduction of Aristotle's analytics, metaphysics and natural philosophy.

Scholastic masters modeled the use of sophisticated logical methods to resolve such apparent contradictions. Students themselves were taught to defend views that they did not themselves hold in disputations. 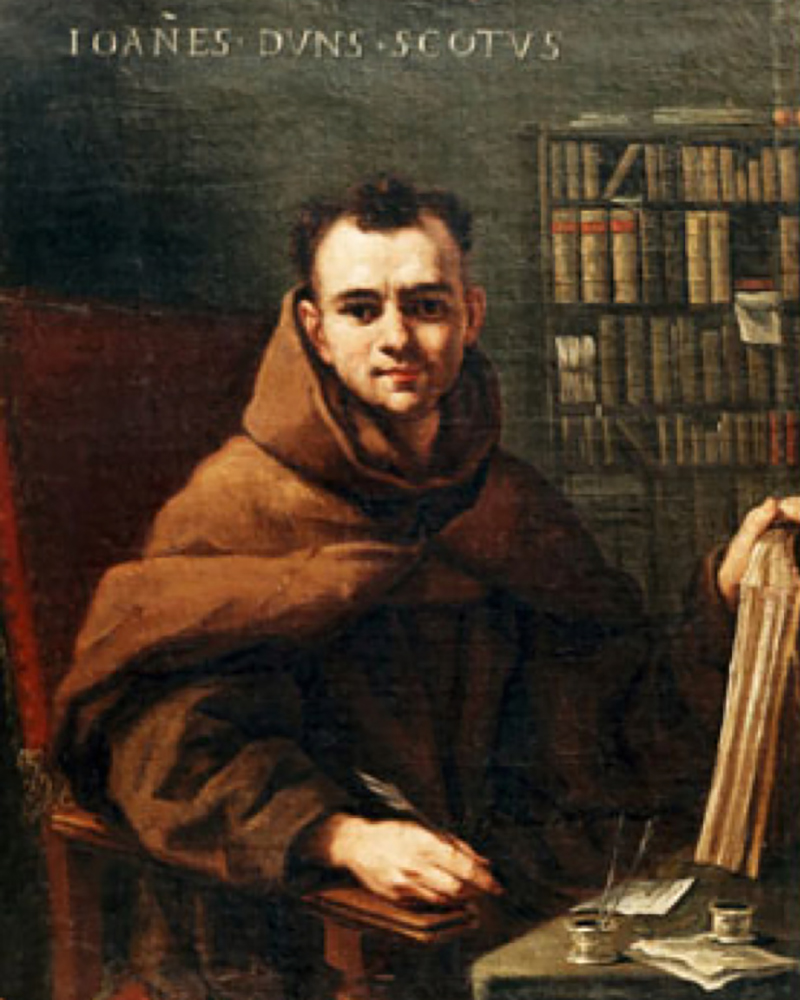 Scholasticism John Duns Scotus center no-repeat;center top;; auto center Heading ohn Duns, commonly called Duns Scotus is generally considered to be one of the three most […]
Do you like it?9
Read more 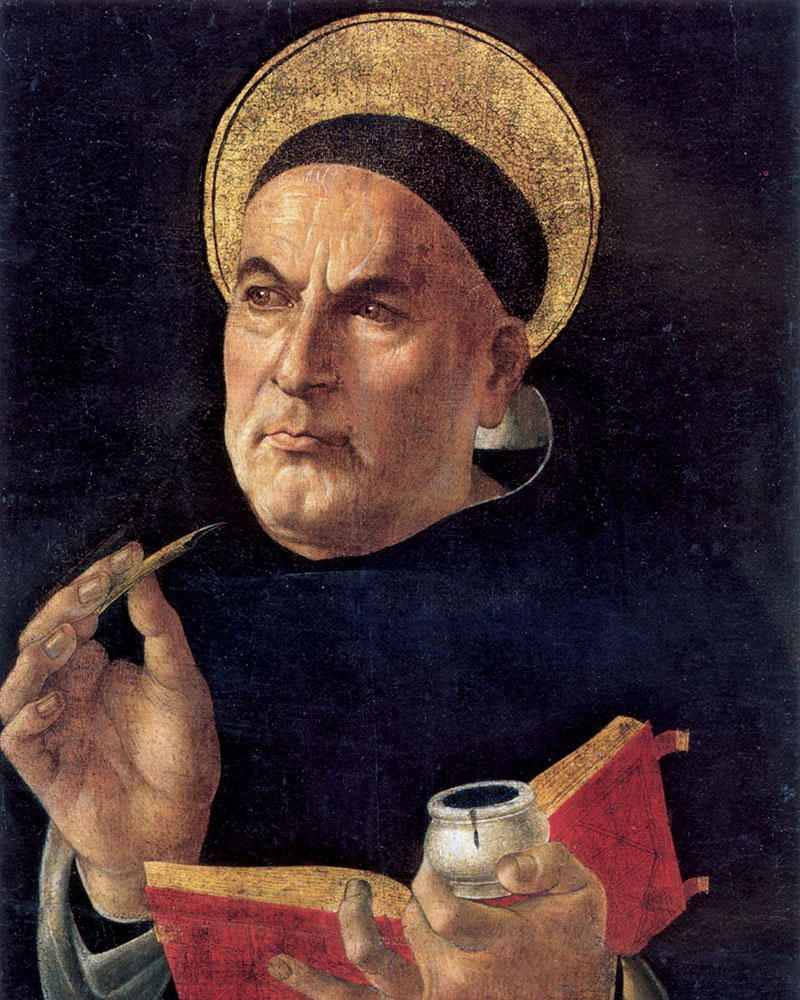 Scholasticism Thomas Aquinas center no-repeat;center top;; auto center Heading aint Thomas Aquinas was an Italian Dominican friar, Catholic priest, and Doctor of the Church. He was […]
Do you like it?9
Read more

The "Schoolmen" were themselves Christians often strongly committed to the Christian mystical tradition and to the view that understanding could only be achieved by faith. However, the authoritative texts from which they taught included not only St. Augustine and the fathers of the church ("patristics") but also texts by Greek pagan thinkers and by physicians, lawyers, and theologians from the Islamic world (including its Jewish scholars).

Scholastic universities awarded degrees in philosophy, theology, law (Roman and canon), and medicine. History and literature were seldom studied, though grammar was required and some acquaintance with all of the seven liberal arts was assumed. Philosophy itself gave birth to many now independent fields of study including physics and chemistry, politics and economics, biology and psychology.

Students were taught to argue from reason, experience, and authority. The disputation, distinction, and deduction characteristic of scholasticism shaped university science and education for centuries.

Still today we have much to learn from considering the arguments of scholastic thinkers on topics of perennial philosophical reflection. Even what is merely amusing and hopelessly antiquated in scholastic thought often continues to influence our cultural traditions.